By opting into the web form above you are providing consent for Lake Effect Martial Arts to send you periodic text messages. Standard rates may apply. You can reply HELP at anytime or learn more. You may opt-out anytime by replying STOP.
ACCESS OUR SCHEDULE
& EXCLUSIVE WEB SPECIAL

By opting into the web form above you are providing consent for Lake Effect Martial Arts to send you periodic text messages. Standard rates may apply. You can reply HELP at anytime or learn more. You may opt-out anytime by replying STOP.
Hugo Hur 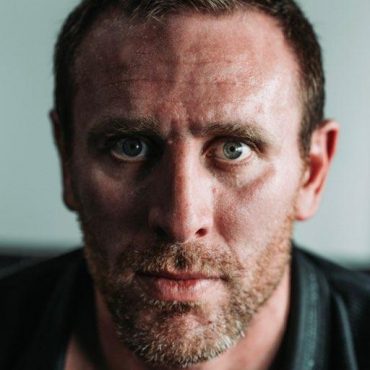 A part of the Lake Effect BJJ team since its inception, Jarod hails from the Finger Lakes, NY area and was awarded his black belt in December 2017 from Fabio Clemente. He began training in 2004 under Kyle Saunders (Saunders BJJ) where he received both his blue belt (2007) and purple belt (2010). In 2012, Jarod took a job opportunity within his career as a Federal Agent that required him to move to multiple cities throughout the US for the following 4 years. In doing so, Jarod lived in Arlington, VA where he trained under UFC Ultimate Fighter winner and BJJ pioneer, Ryan Hall (50/50 BJJ); Chicago, IL where he trained under BJJ competitor Jay Valko (Valko BJJ) and Detroit, MI where he trained under 2nd degree De La Riva Black belt, Scott Zapczinski (Metro Detroit BJJ) where he received his brown belt.  Along with BJJ, Jarod is an active fitness enthusiast and a proud husband/father of two – he was a 3x All-American lacrosse player at Nazareth College and has competed in triathlons and CrossFit competitions. 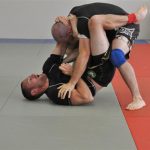 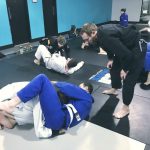 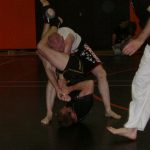 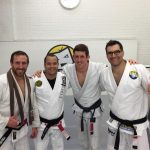 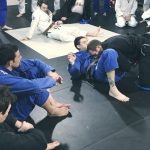